I know it’s been a long time since you’ve heard from me but I was so busy thoroughly enjoying my summer. And now that it’s Fall aka it’s cuffing season aka Netflix and chill season, I’ve got some new TV shows for you to check out.

1. Queen Sugar on OWN
Queen Sugar is masterfully created by Ava DuVernay who also directed and co-wrote Selma. This drama airs on Wednesdays and while it’s about 7 episodes in, you can catch the previous episodes on the OWN app. It’s such a compelling and creative show about family and a farm that it will have you crying like I was after the first episode. My two favorite characters are siblings played by Rutina Wesley and (my new favorite dark chocolate eye candy) Kofi Siriboe who have the same parents. They have a third sibling played by Dawn Lyen Gardner who has a different mother than her siblings.

Without giving too much away, there was a tragic incident at the beginning of the season which pushes the siblings to come together regarding an investment which they know little about while trying to overcome obstacles in their own personal lives. This show is so riveting and feels so real that in every episode I see a little piece of someone I know or encountered in the past. I’m telling you, you don’t want to miss this must see TV! 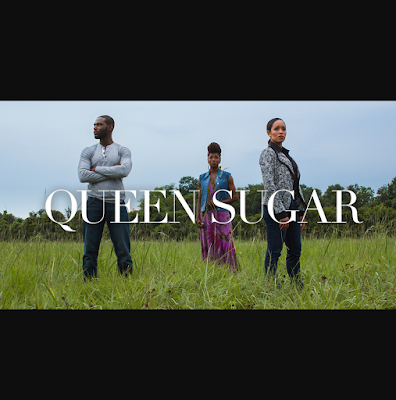 2.  Atlanta on FX
Atlanta is created and written by Donald Glover aka Childish Gambino who is not only a dope artist, but he’s also one of the lead actors and the Executive Producer of the show. This comedy airs on Wednesdays and if you want to laugh out loud at how the cast portrays “Millenials” navigating through life’s challenges, then look no further. And that’s not even what the show is really about! 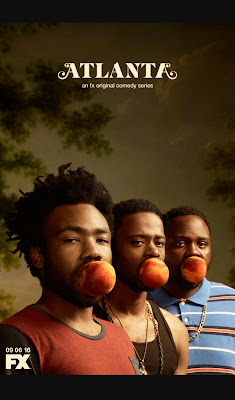 The premise is about a rapper named Paper Boi and his cousin who is also his manager (a college drop out) as they try to maneuver and manifest a celebrity in the Atlanta music scene. Initially, I didn’t think much of this show but I kept watching and now I’m hooked. The show is so good that it’s been renewed for a second season. So I’ll be watching and you should too! 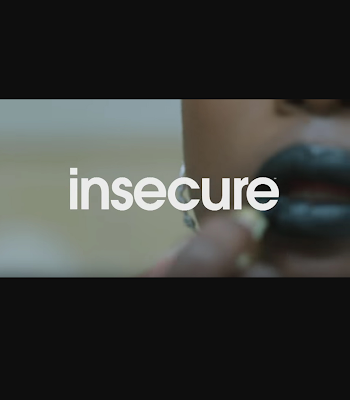 Created by Issa Rae also known for her talents as the creator of the Youtube web series Awkward Black girl. This comedy airs on Sundays and since it just started last Sunday you have plenty of time to catch up. It’s about a 29 year old African American female living with insecurities all while attempting to live her life by her standards. It’s fresh and hilariously funny.

I couldn’t stop smiling throughout the first episode because of the similarities I saw within myself (when I was that age) and my friends being played out in some of the characters. I’m looking forward to the funny plots and to see the growth of the characters and their relationships. Each episode is only a half an hour but you get just enough comedy to last you until the next one. When you check out this show, you won’t be disappointed.

This show airs Sundays on ABC. While it’s not a new show and this is it’s second season, it has a new story line with different actors from the first season. Except, a detective played by Juliette Lewis who is trying to solve a homicide amidst uncovering secrets and lies in the lives of the other characters.

This drama has me trying to figure out who committed the crime even though all signs lead to the husband played by blue eyed bandit, Michael Ealy. It’s something about his mysterious character that has me thinking he’s the killer but that would be to easy so I’ll just keep watching and you should too! 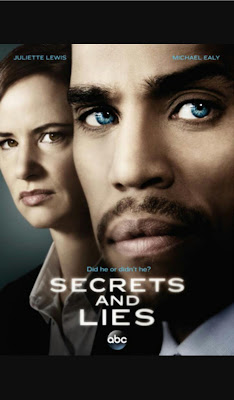 Pitch chronicles the obstacles which come along with being the first African American female to play in Major League Baseball. Ginny Baker played by Kylie Bunbury has to prove to her teammates, her fans and her father that she is better than everyone else in the boys club of baseball. The lead female, Ginny Baker has flashbacks which help her through challenging situations in each episode.

This drama brings inspiration and laughs with co-cast members like Mark-Paul Gosselaar aka Zack from Saved by the Bell and Mo McRae aka J Poppa from Empire. Give this show a chance Thursday nights on Fox if you are not watching TGIT on ABC. 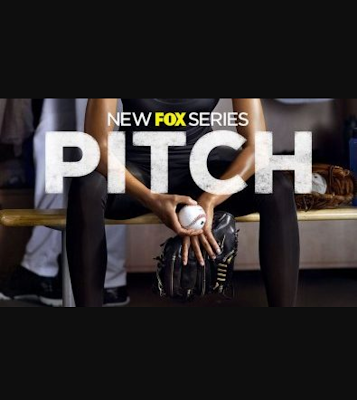 Hope you get a chance to check out one of the shows in the near future and feel free to comment and share your thoughts below. Until next time…..