Hey everyone, I hope you enjoyed your weekend because let’s just say my friday evening was an adventure. Why you ask? Because I went to the Cardi B concert at the Houston Livestock and Rodeo (HLSR). I know what you’re thinking, that should have been good entertainment. And you are correct, it was good entertainment from what I saw of it on this monitor below.

Yes, I watched the 45 minute show on a TV screen in the SRO section. What’s SRO you ask? Well, it doesn’t stand for Single Room Occupancy it’s defined by Rodeo terms as Standing Room Only. I know, I know, I know why would you buy these tickets Tisha? Well they were $85 and I didn’t think I would literally be standing on the 100 level section of the hallway in the stadium. Not only did I have to stand in a particular section but they had the nerve to say it was first come first serve. Really tho? There was no rhyme or reason to these areas it was basically get in where you fit in. And that’s what we did.

One lady standing near us actually said she had front row seats by standing because she was able to see the performance better than the people in the stadium who had to look at the concert as the stage continously rotated 360 degrees in the stadium throughout the show. Well that’s one way to look at it lady? Did I mention there were all ages of people at this concert. From one year olds to old ladies (self included). We were all clearly out past our bedtime. And then I ran into my sister who was in her element. She clearly was ready to Partaaaayy and I was there to be comfortably casual. 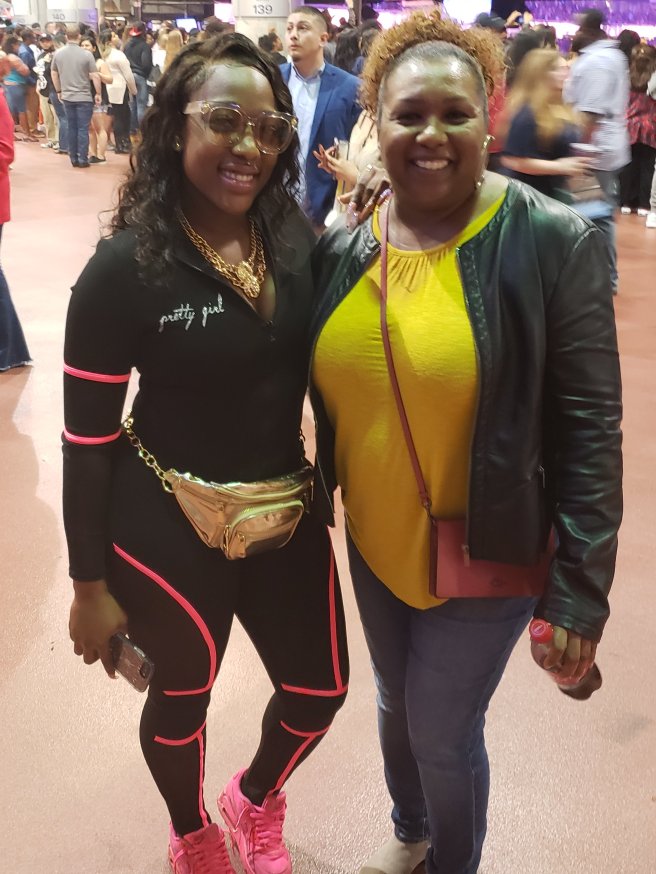 When the show was over it appeared as if all 75,000 people at the Cardi B concert went to the Rodeo carnival. It was like a slow mass exodus to the promise land of Fried Oreos, Turkey legs and Funnel Cakes. After the concert on Black heritage night at the Rodeo, everyone heads over to a tent called the Hideout where live Zydeco music is blasting, all the black cowboys and cowgirls are swinging out and everyone is having a good time. I of course could have gone home to get in the bed but Team Can’t Stop Won’t Stop wanted to go experience the band.

So we waited in this long unruly line where people jumped ahead of others and behaved as if they were about to enter the pearly gates. I was officially over it all but a half an hour later we made it in the tent and ran into my cousins. We stayed for a little while to listen to the band who was actually really good and then we proceeded to make our way back to the car. However, we didn’t actually know how to get back to the car.

We parked on a street near OST but none of us knew where we were in relation to that. So we asked a few people who told us to take a shuttle bus to OST but the lines were long. So we walked and we walked and finally we were at the food tents by NRG center where we entered the rodeo. By the time we arrived to the car everyone’s feet were on fire. When I finally got home it was 1:40 AM and your girl was EXHAUSTED. All in all it was an adventure that will go down in the books of things to never do again. Until next time…. 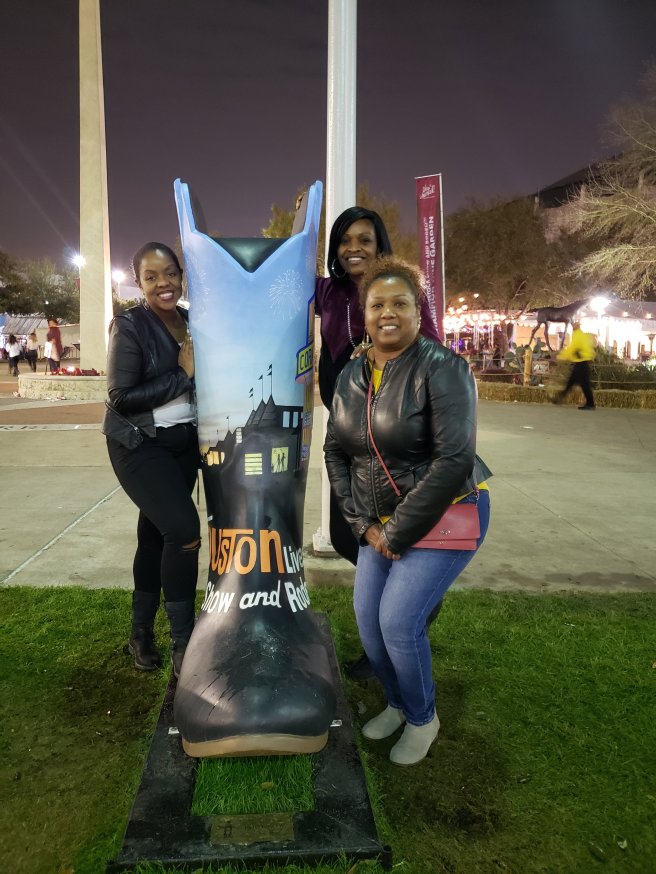 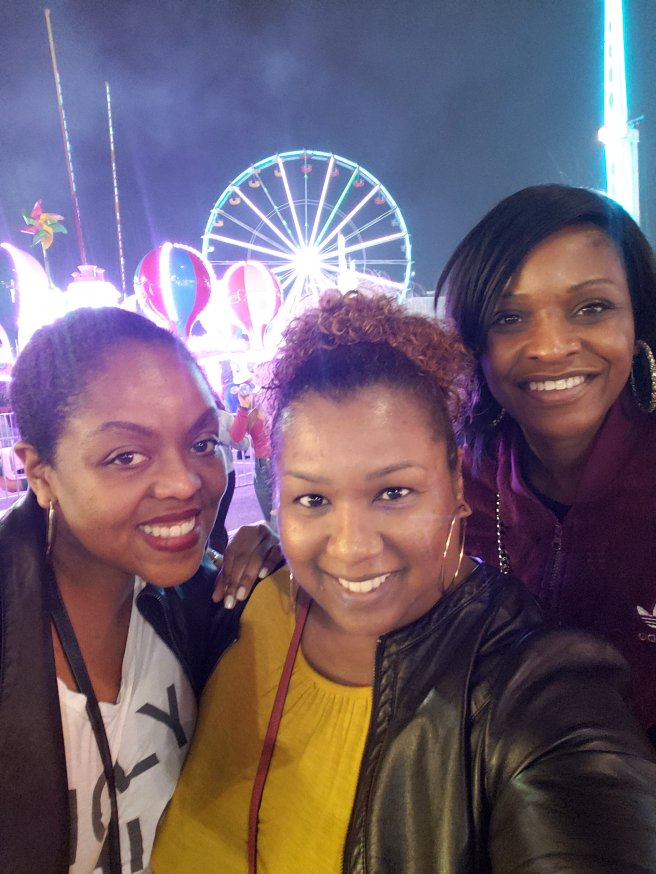