I hope you all enjoyed your Valentine’s Day with your loved ones. I spent mine with Jordy B and the couch! Over the last few weeks, I’ve been booked, busy but most of all Blessed. I attended a baby shower for my cousin and his fiancee who will be welcoming a new baby boy into the family.

Then Jordy B and I went to a kids birthday party where I found out about the helicopter crash which killed all of it’s passengers including Kobe Bryant and his daughter, Gianna. I wasn’t able to take any great pictures at the party because I was so devastated when I heard about the accident. I kept thinking to myself that Kobe Bryant had so much more life to live because we are around the same age. I feel like I’ve watched him grow to become the Legend that we all know him to be. May his legacy live on and the families of those who’ve lost loved ones finds peace that surpasses all understanding. I was deeply saddened by that headline.

The next Friday I went to a Retirement party on my lunch break for a woman who is like my Auntie. She has such a beautiful spirit and worked at my previous employer for 44 years! Can you believe that people still do that? I haven’t worked at one place of employment for more than 5 years and I’m not afraid to say that, lol. She is currently enjoying her retirement and I hope she continues to bask in all of the great relaxation retirement brings to her. I’m low key jealous tho.

The next day, I traveled with my former supervisor and coworker turned Auntie’s to High Hill, Texas for a wedding. Where in the heck is that you ask? Somewhere two hours away from Houston going West. The wedding ceremony was held in the most beautiful Catholic churches I’ve ever seen. It’s called St. Mary’s Catholic Church. Ok, let me be honest I’m Baptist so I haven’t been to many Catholic churches but this one is historic and people actually take tours to go there so it must be something spectacular. The pictures below don’t do it justice. But it was the perfect place for A squared (Ally and Alan) to get hitched, Congratulations! 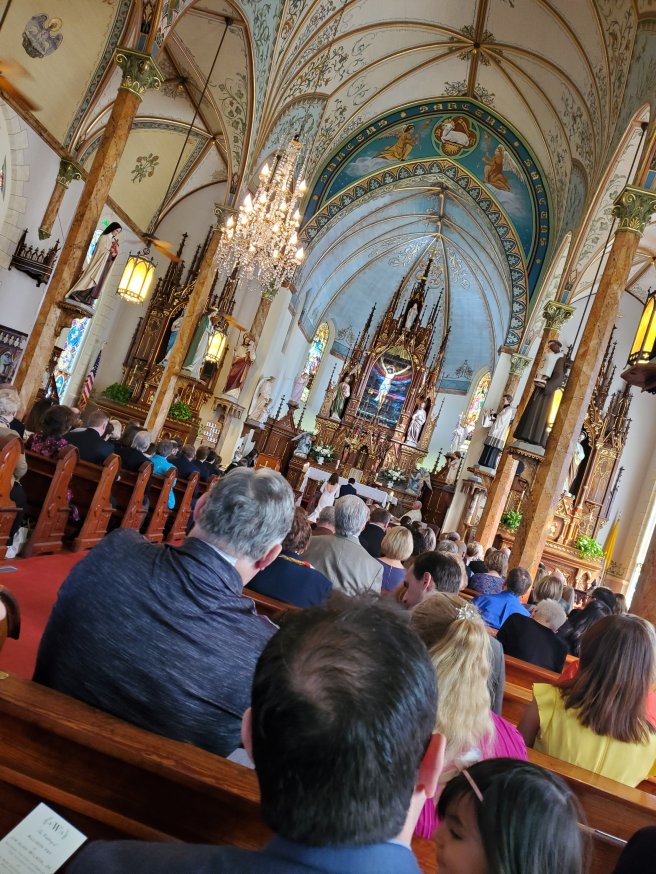 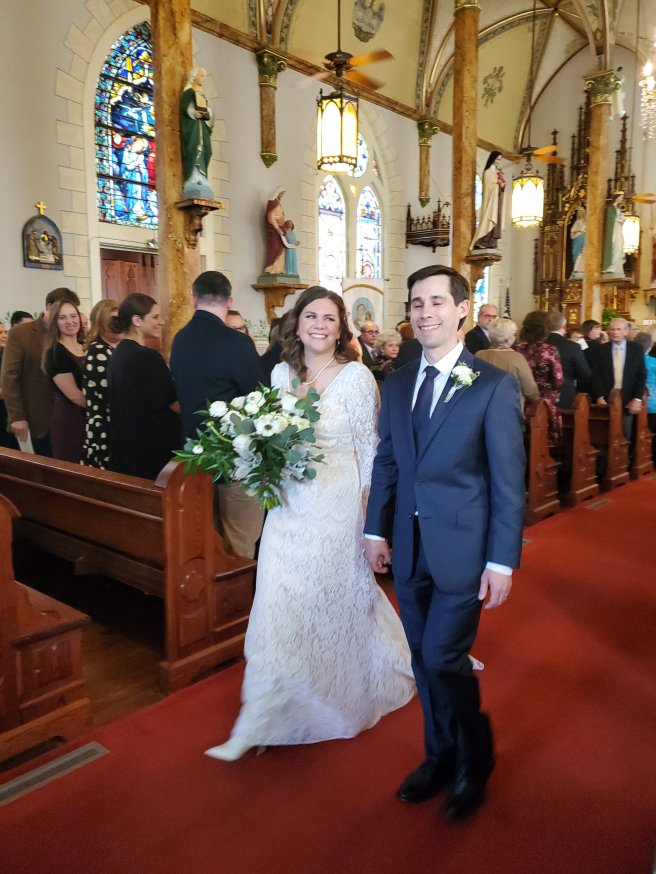 Sidebar, the pews tho were THE HARDEST and SHORTEST THING I’VE EVER SAT ON (no pun intended and get your mind out of the gutter). See below. 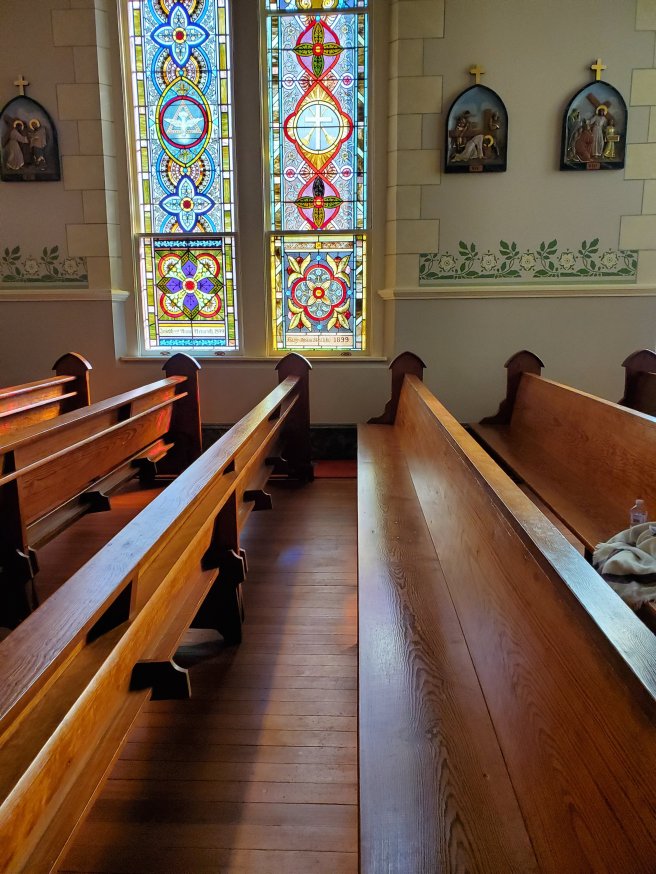 The reception took place in Round Top, TX (Home of the antiques). For all of you Chip and Joanna Gaines, HGTV fans this is where they’ve been to snag some of their farmhouse antique decor. Unfortunately, we didn’t have time to shop because we had a reception to attend at Henkel Hall which was very simple but charming.

The reception included a Grand March which I would describe as a more complicated type of line dance that I’ve never heard of before. I would try to explain it but I can’t. So here’s a good blog post I found about how it’s done: http://westtexasweddings.blogspot.com/2012/09/the-grand-march.html?m=1

After the Grand March, a few two steps, we came on back to Houston before it got late.

The weekend after that we celebrated the birth of my newest niece, Zamaya! And the best part about her is that when I’m tired of holding her I give her back to her mom and dad. I don’t have miss out on any sleep or change diapers if I don’t want. 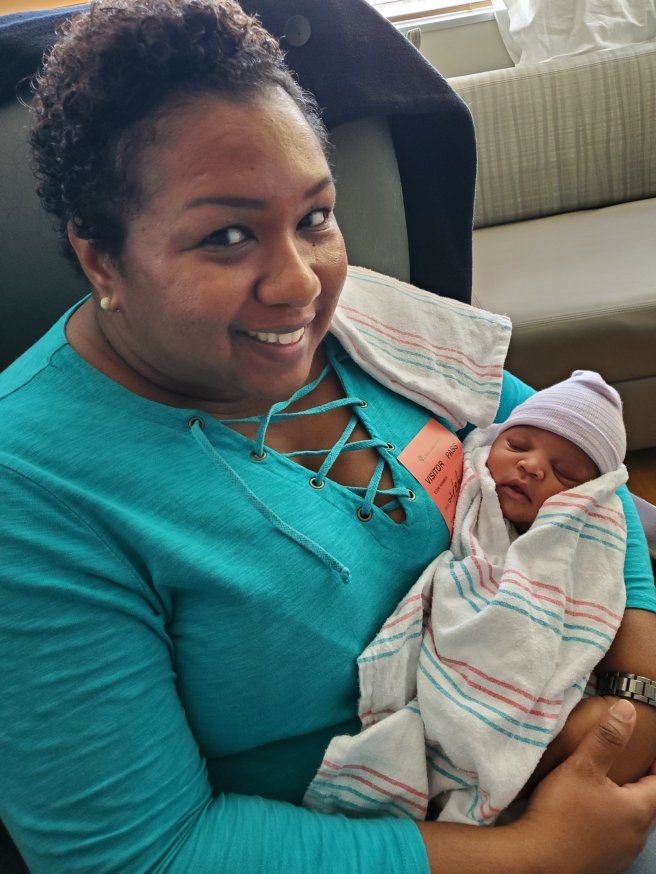 That weekend we also attended a two year old extravaganza at a little Toddler gym! Jordy B celebrated with her friend, Elizabeth and others by jumping, running and playing lots of games until it was time for cake. 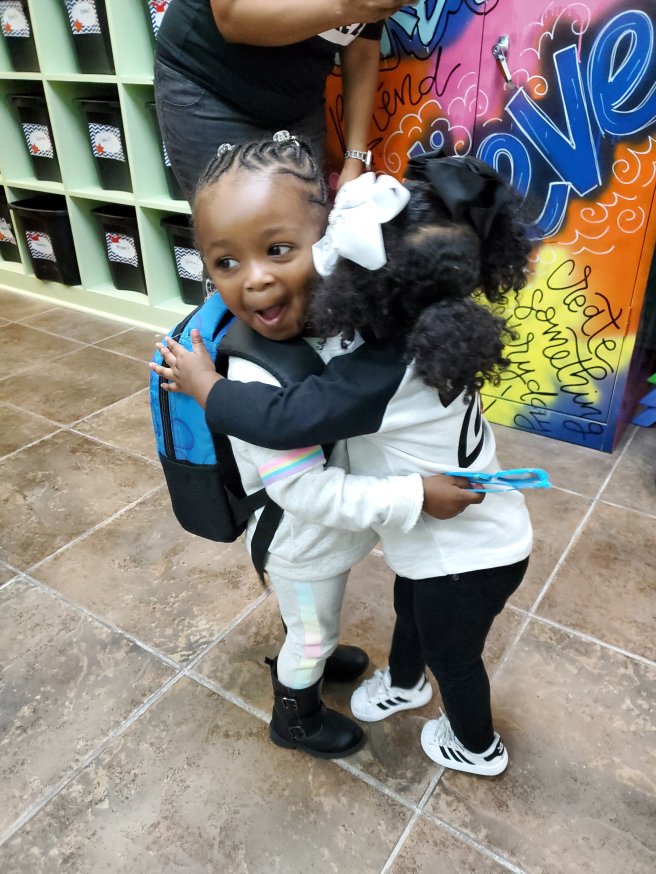 After all of our festivities, the God Lord felt we needed to get somewhere and sit down so last week and weekend we stayed home due to the FLU which was no joke. I don’t remember the last time I had the flu but I felt like I was hit by a MAC truck. I looked so bad at the doctor’s office the Nurse told me I look like I had a case of the Yucky’s. My fever was 102.8 and Jordy B’s was 101.4. We were prescribed Tamiflu.

But before I went home to quarantine ourselves, I stopped by the Holy Grail, Chic Fil A. The guy at Chic Fil A must have known I was sick because when I pulled out of the drive thru he told me, “God Bless You.”

Thankfully we are fully recovered and ready to take on Jordy B’s swim lessons in March. Please pray my strength and I’ll let you all know how it goes. Until next time.. .