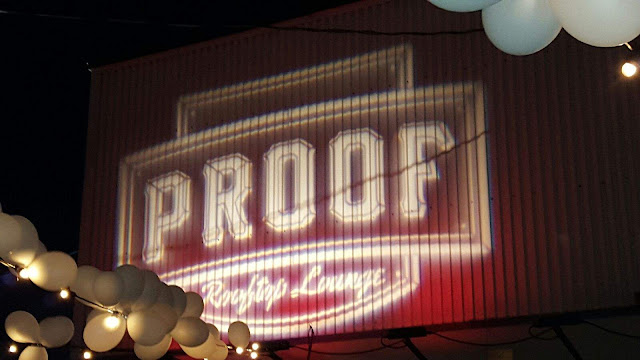 Everyone knows I love me a good day party because you don’t miss out on any sleep. What you don’t know is I’ve been laying low because I haven’t been in the mood to party. However, last weekend, I let Team Can’t stop Won’t stop talk me into going to a roof top day party. We arrived a little before 4 pm so we could get in for free because I refuse to pay to get into a party. Call me cheap if you want to! The down side to that is when you get there early it means you have to wait around a little before the party gets LIVE!

So we waited and we waited and at around 6 pm when we ventured to the outside area we ran into a few folks that Team Can’t stop Won’t stop knew and that’s when the drinks started flowing and the turn up began. Not only were the drinks flowing but we had some very serious conversations while we were suppose to be partying.

One guy who was an associate of Can’t stop (who also looked like an extra in a UGK video) bought us a round of drinks and proceeded to confess his love to Can’t stop while she had her eye on someone else. All I could do was laugh out loud because she paid him no mind as he held her hand, kissed her on the cheek and whispered sweet nothings in her ear. I was thinking, “Sir, quit wasting your time.” But I minded my business and went on my way.

One guy handed me a $100 dollar bill and told me he would buy us a round of drinks if I went to the bar to get him a drink also. So I happily obliged and when I returned Won’t stop asked him if we could keep the change. He handed her thirty dollars for us to get a bite to eat on him. After we thanked him, I proceeded to tell him as he was smoking a cigarette about the dangers of smoking. After some brief conversation, he thanked me for my concern and he peeled out. Well thanks buddy!

I guess I should mention I was being shady most of the afternoon with my sunglasses on looking over them every now and then when I thought someone was interesting enough to have my attention. I know what you’re thinking, how is she suppose to meet someone if she’s being shady? Well who cares what you think. I had on my slightly saddity t-shirt and I was living up to it.

We ran into Slim Thug and Lil Keke and I didn’t know who either of them were. And for those of you who don’t know who they are either let me enlighten you. Lil Keke has a hit song titled, Southside and Slim Thug made hits called 3 Kings, Like a Boss and his most recent song titled Chuuch with Joel Olsteen. Well I believe you have to be born and bred from Texas to actually know (care about) either of them, but what do I know?

All in all, there was a fun time had by all. And after this guy talked a hole in my head about nothing and asked me for my number (I didn’t plan on answering the phone if he called), I knew it was time to go. We were there for a total of 4 1/2 hours (which was two hours over my limit). By the time we got some Vietnamese food with our lunch money from homeboy, we were officially exhausted. Can’t stop was so tired on the way home as we were sitting at a red light she fell asleep (I guess I shouldn’t mention she was the one driving). Let’s just say it was by God’s grace we made it home safely.

Hope you all are able to enjoy some good day parties as the temperatures get warmer, like I did. Feel free to share your adventures below. Until next time….. 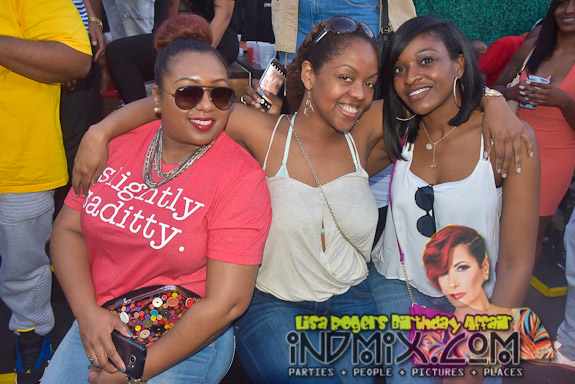