Yesterday evening, I had the pleasure of attending the Beyonce formation tour in her hometown of Houston, TX. Let’s just say I truly enjoyed the experience. This was not my first time at a Beyonce concert but every time I attend, I become more of a fan.

Some of her fans take their love for her to another level! Like this fan below. He was so crazy in love with Beyonce he came to the concert paying homage and serving us legs, yaassss!!!!! 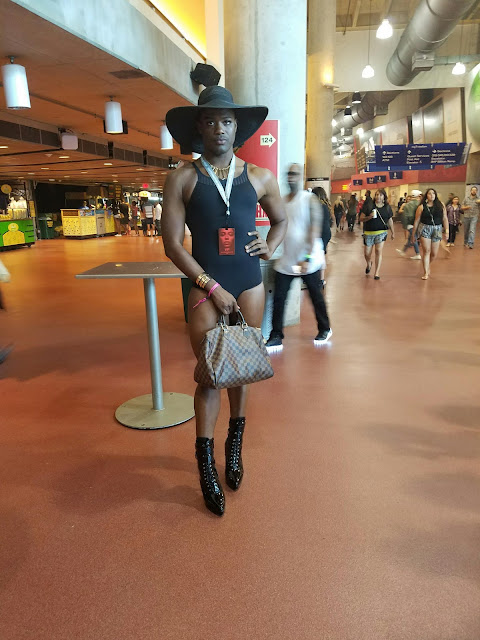 Since I’ve been to two of her concerts, I wouldn’t call myself a member of the BeyHive because she sucks as an actress, her interviews are boring and she lacks personality. However, I do believe she is one the best entertainers of my generation and her “team” are marketing geniuses. So much so I paid way too much money for a t-shirt I probably could of made myself. She is so overly exposed it’s ridiculous!
Nonetheless, here are some highlights from the concert. 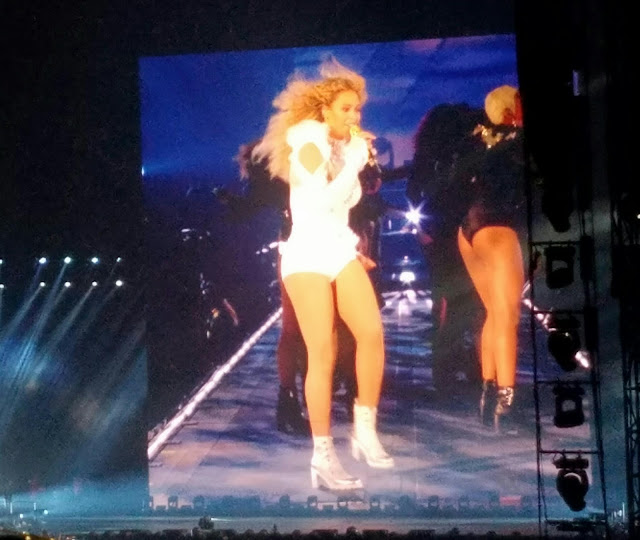 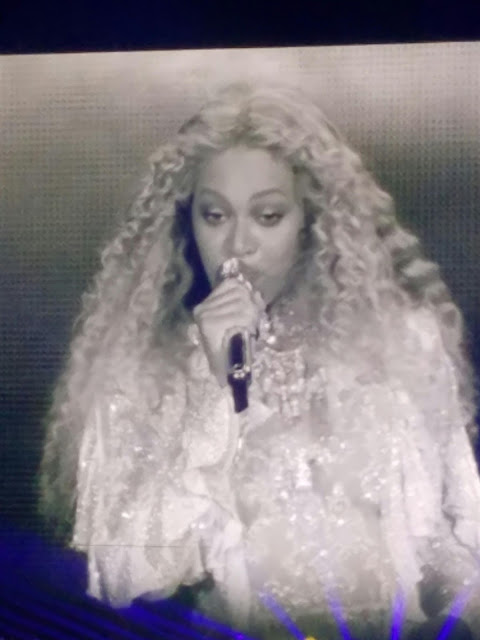 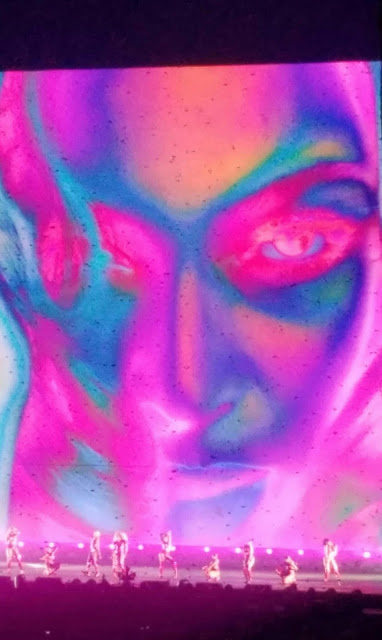 And I was able to catch up with one of my Line Sisters who gave me and another LS a ride in the private car she hired. The driver was gracious enough to get us safely to and from the concert so we wouldn’t have to fight traffic and pay $30 for parking. 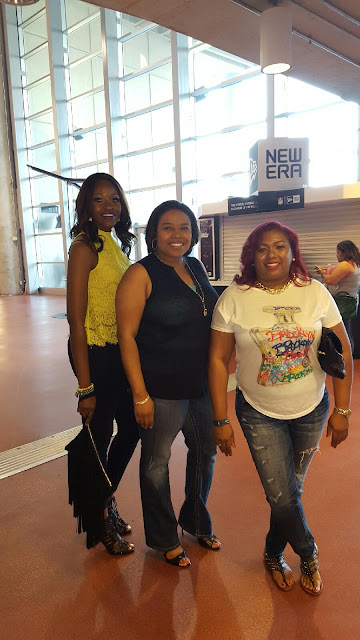 Also, I was able to rep my hometown in one of my new favorite t-shirts purchased from We Are the Trusted Few. 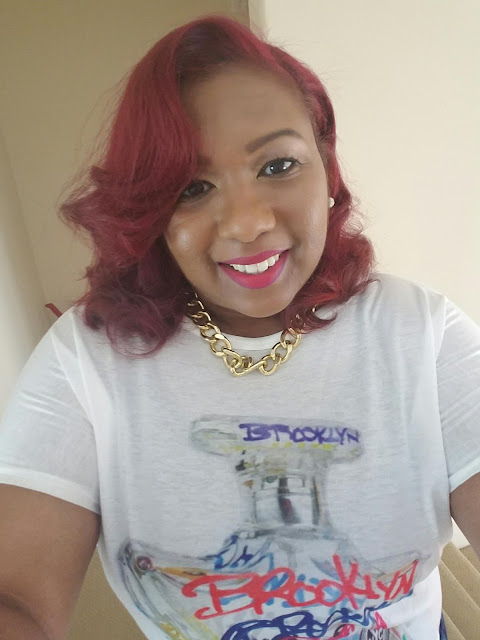 If you are able to attend the Formation Tour, you won’t be sorry. But prepared for the show to start late. The show was scheduled to start at 7:30 pm but DJ Khaled came on at 8 pm for a half an hour and Bey came on at 9:15 pm.

So if you live in one of the cities where a 2nd show has been added buy yourself a ticket. You’ll thank me later! 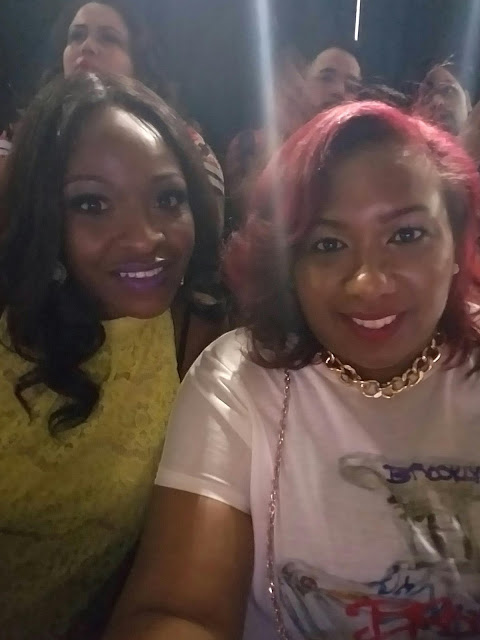 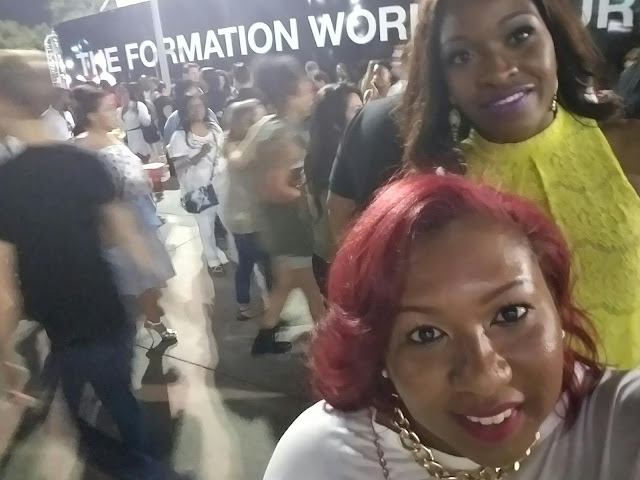